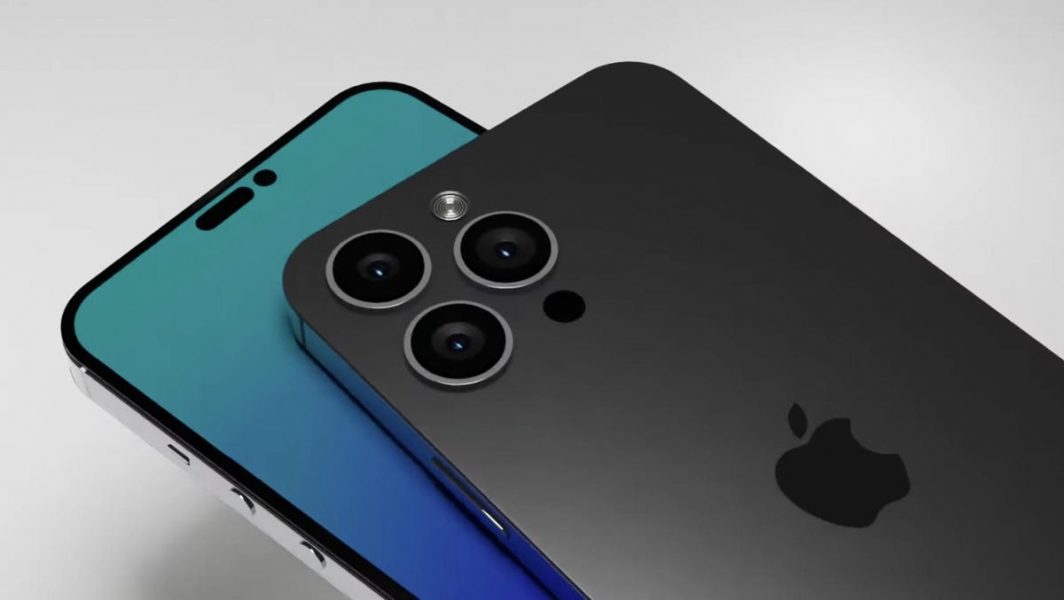 After losing the home button, iPhones may also lose the power and volume buttons.

According to industry analyst Ming-Chi Kuo, the next iPhone may forego traditional hardware buttons for volume and power in favour of “taptic” buttons.

These “solid-state design buttons” will be similar to the iPhone 7 and 8 in that they will not be press able and will instead attempt to replicate the feeling using Apple’s tap tic engine. The iPhone 15 Pro and 15 Pro Max may include tap tic motors on the left and right sides of the phone, similar to the current volume and power buttons.

According to Kuo, an increase in orders will benefit Apple’s current taptic engine technology suppliers, Luxshare ICT and AAC technologies. This is to be expected if the iPhone 15 Pro and 15 Pro Max do indeed include two haptic motors.