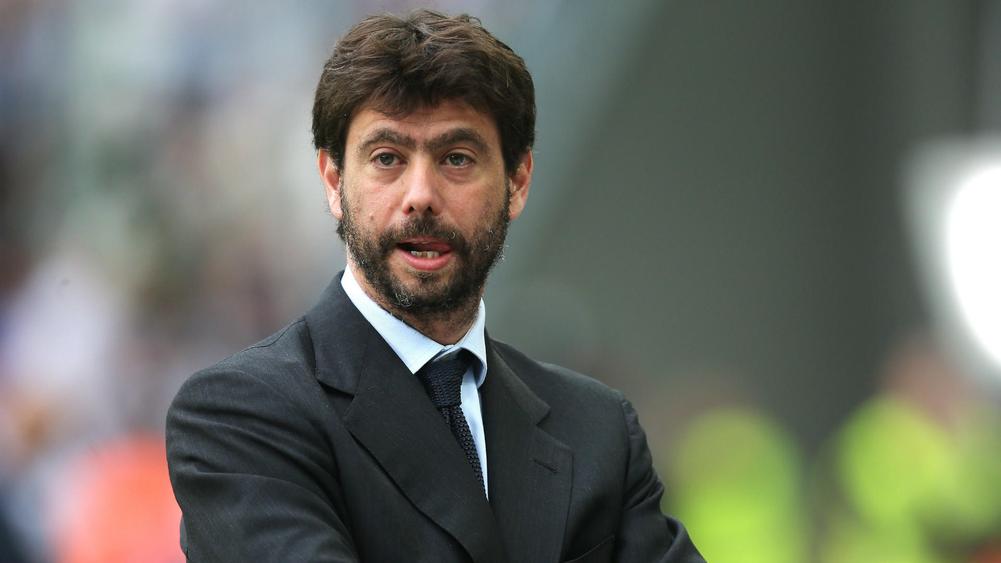 An Italian club has been investigated.
Among the resignations is Vice President Pavel Nedved.

Juventus’ entire board of directors, including president Andrea Agnelli, has resigned. It comes after prosecutors and the Italian market regulator Consob investigated Juventus’ financial accounts in recent months for possible incorrect accounting and market manipulation. The corporation has refuted all allegations of impropriety.

Agnelli and Pavel Nedved, a former Juventus player who is stepping down as vice president, were among those being investigated. Last season, the Serie A team finished fourth in the league and suffered a €254.3m (£220m) loss, a record in Italy.

Juventus stated in a statement that the board acted “having considered the significance and relevance of imminent legal and accounting concerns,” referring to the ongoing police probe.

According to the statement, the outgoing board “thought it to be in the highest societal interest to urge that Juventus equip itself with a new board of directors to solve these challenges.”

Maurizio Arrivabene will continue to serve as CEO in the interim till a new board is formed.