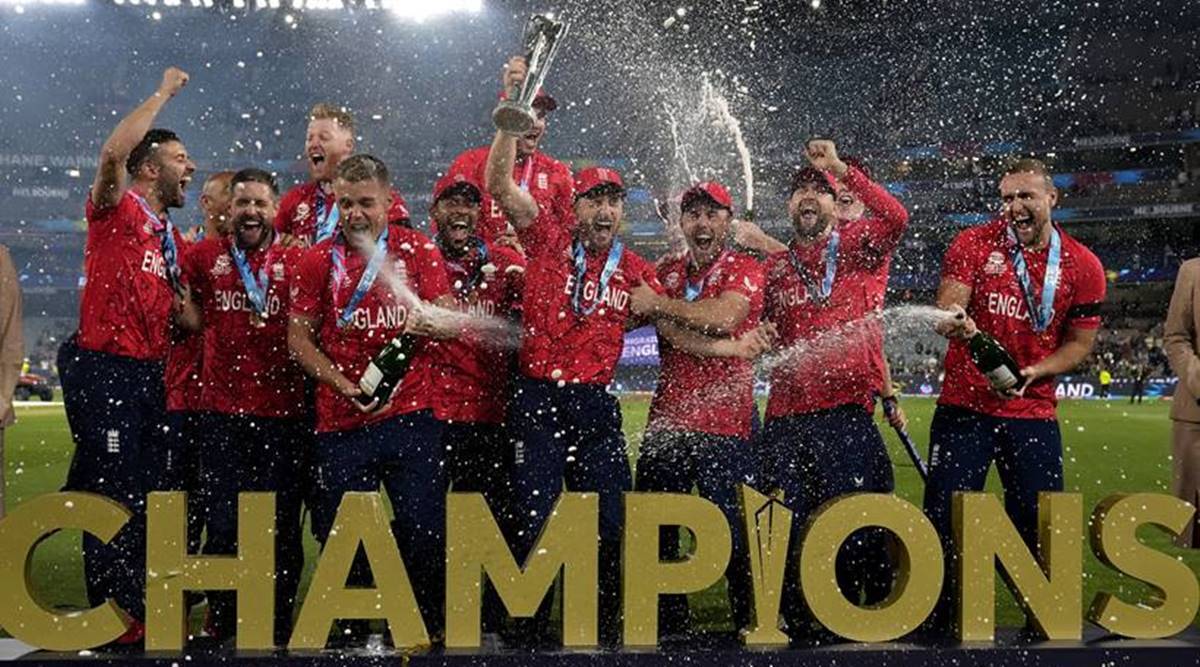 Ben Stokes batted unbroken for 50 runs as England won their second Twenty20 World Cup championship with a five-wicket victory against Pakistan at the Melbourne Cricket Ground on Sunday. Thirty years after losing to Pakistan in the 50-over World Cup final at the MCG, England turned the tables on the south Asians with excellent death bowling with Stokes finished on 52 not out in a 138-run winning chase.

Earlier. England won the toss and elected to bat first against Pakistan in the T20 World Cup final on Sunday at the Melbourne Cricket Ground. Both teams had not altered from the semi-finals. Pakistan scored 137 in their allotted 20 overs.