Some third-party apps will not work with the Pixel 7, and here’s why 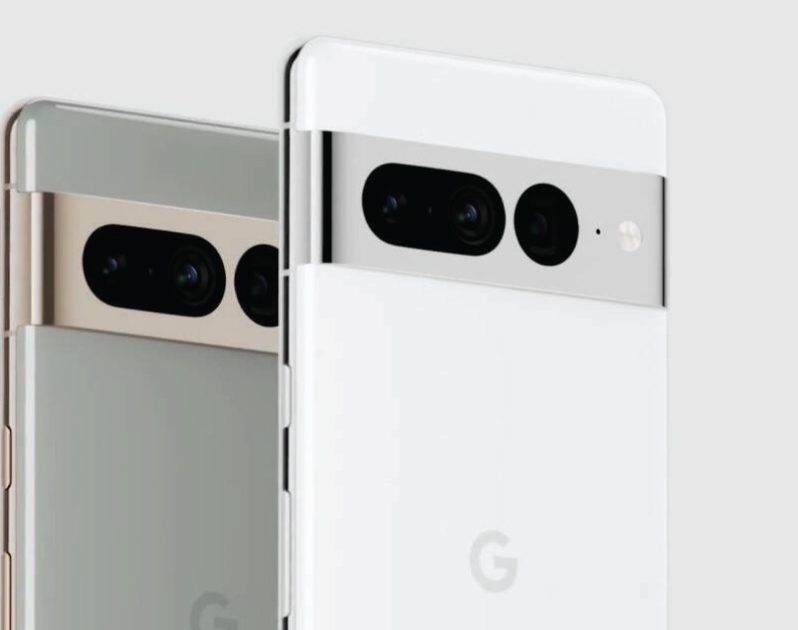 Apps were created in 32-bit in the early days of the smartphone, but Google made it mandatory that future Android apps have 64-bit support. This doesn’t seem to affect many users, but it appears to have a larger and more noticeable impact on the new Google Pixel 7 series.

According to a Reddit post by Mishaal Rahman, the new Pixel 7 series could be the first and only 64-bit Android smartphone released to date. Rahman’s findings come after several users reported problems sideloading older Android apps onto their phones. In the example he provided, the user was attempting to sideload Flappy Bird, a game that does not support 64-bit.

What does this imply for users? If you only download apps from the Play Store, this isn’t an issue because all Play Store apps should be 64-bit by now. If you sideload apps, you must ensure that they are 64-bit compiled; otherwise, they may not work. If you’re curious about why this matters, Rahman has written an interesting article on the benefits of a 64-bit system that you can read here