England vs. Pakistan in the T20 World Cup final 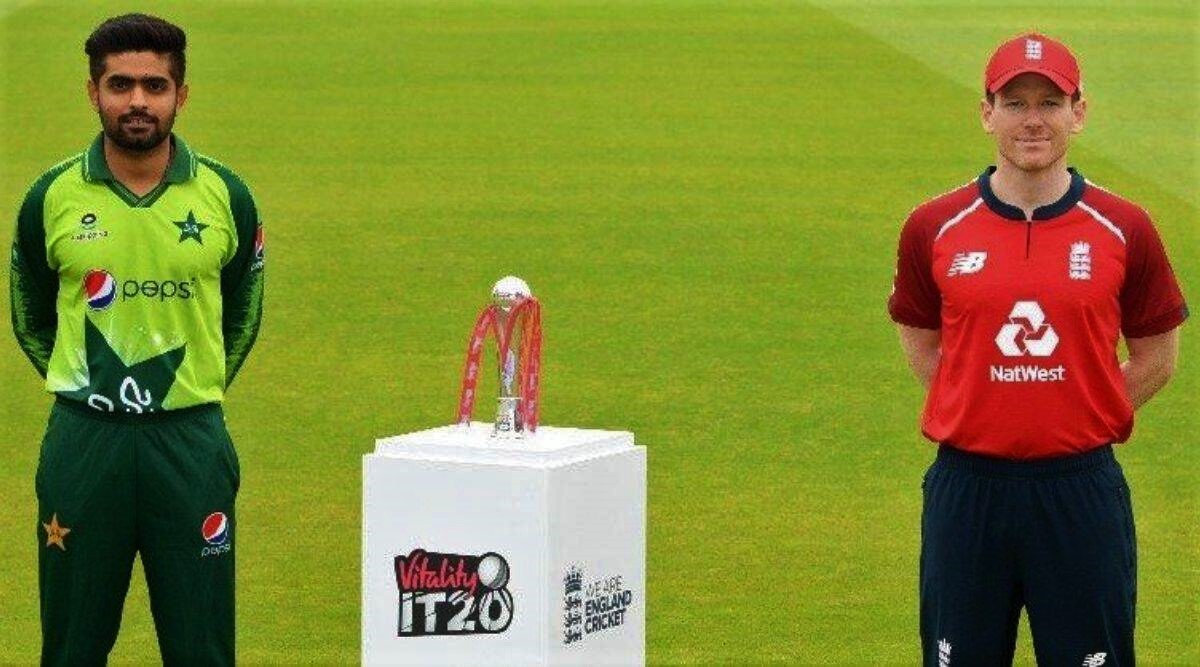 In the UK and Ireland, free-to-air television will carry the England vs. Pakistan T20 World Cup final.

Although Sky Sports holds the sole UK rights to the competition, an arrangement to split Sunday’s marquee event at the MCG with Channel 4 was revealed on Thursday*. This is similar to what happened in 2019 for the 50-over World Cup final.

Before England’s semi-final match against India, which Jos Buttler’s team easily won by 10 wickets, the arrangement had been agreed upon in principle. Following their successful collaboration with Channel 4 three years ago, when England defeated New Zealand in a thrilling match at Lord’s to win their first men’s 50-over title and the game attracted a peak audience of 8.3 million viewers, Sky will also broadcast the final for free on their Showcase channel.

Buttler expressed his satisfaction in a post-game news conference in Adelaide, “We’d be enormously thrilled with it.” “That would be terrific if that happened; as many eyeballs as we can get on that final would be great for the game in our nation.

It’s critical that we continually strive to improve our game and expose cricket to the next generation, so we’d be delighted if it was achievable.”

The BBC has held rights to telecast a limited number of men’s and women’s T20 internationals since the commencement of the 2020 broadcast contract, while Channel 4 televised England’s tour of India in 2020-21, the first time Test cricket has been shown free-to-air in the UK since the 2005 Ashes.

The T20 World Cup final, which begins at 8 a.m. GMT, will pit England against Pakistan again, 30 years after they met in the final of the 50-over championship at the MCG.

Sky Sports general director Jonathan Licht said: “Because of the significance of this match, we are grateful to be able to broadcast this fantastic sports event to the entire country through our close partnership with Channel 4. Whether you’re cheering for Pakistan or England, this will be a game to remember.”

Ian Katz, Channel 4’s chief programming officer, continued: “We are happy that Channel 4 and Sky have reached this agreement so that viewers throughout the UK can watch another outstanding national sports event on free-to-air television. Some exhilarating international cricket from the southern hemisphere should provide some much-needed joy as the days grow shorter.”

Several World Cup matches have been cancelled due to inclement weather, and another storm is anticipated for Sunday. If the game is extended into Monday’s reserve day, it is expected that Channel 4 will still attempt to broadcast the whole game.