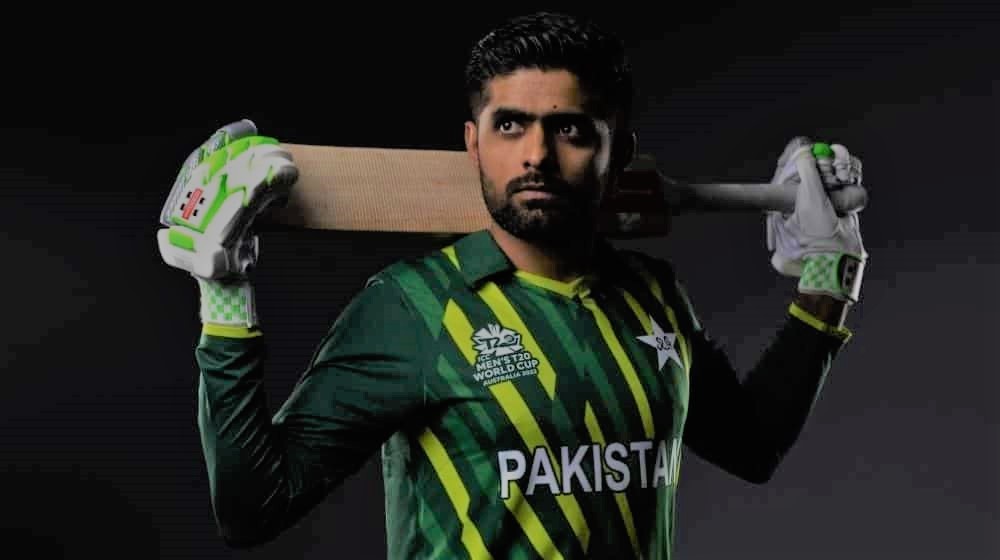 T20 World Cup: Pakistan appeared doomed after an opening defeat against India and a shocking loss to Zimbabwe, but they have now advanced to the semi-finals.

Pakistan’s chances of reaching the 2022 T20 World Cup semi-finals were all but over after losing two consecutive games to India and Zimbabwe. To advance, the Babar Azam-led team needed to win all of the other matches and have some other teams’ results go their way. That is exactly what occurred. The Netherlands stunned South Africa in the first match on Sunday. With that result, the following Bangladesh-Pakistan game became a knockout for the semi-final. To reach to the semi-finals, Pakistan then beat Bangladesh by a margin of five wickets.

Babar Azam and Team were heavily criticized after their first two losses, but they then accomplished the nearly unthinkable feat in style. Following his victory, Babar Azam tweeted, “Never say never! AlhumduLillah. Please keep us in your prayers.”

With a five-wicket victory over Bangladesh on Sunday, fast bowler Shaheen Shah Afridi helped Pakistan advance to the semi-finals with career-best stats of 4-22. With 11 balls remaining in their modest 128-ball win attempt in Adelaide, Pakistan joined regional foe India in the last four.

Man-of-the-match “I have improved,” said Shaheen, who was injured during the recent Asia Cup. It’s not easy to recover from an injury… but I’m doing my best. We are very pleased as a group. We’ve performed admirably. The plan was to bowl in the right spots quickly.”

When asked if he was excited for the semi-finals, he joked, “Now we are excited for the final.” Pakistan appeared to be doomed after an opening defeat to India and a shocking loss to Zimbabwe, but they are now back among the leaders.