According to reports, Apple and Amazon have resumed advertising on Twitter. 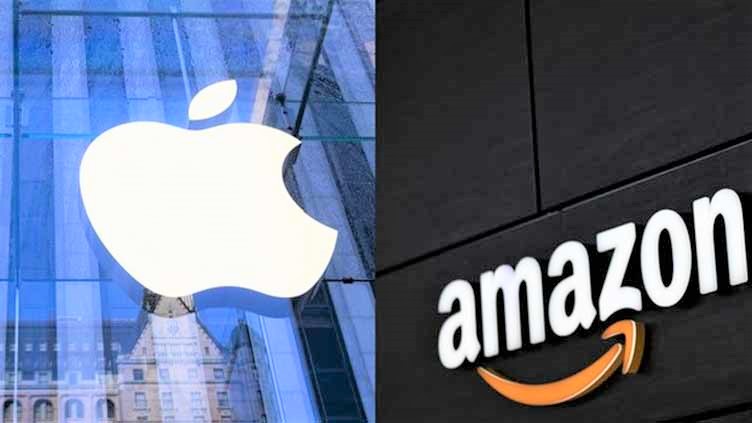 The developments follow an email issued by Twitter to advertising agencies on Thursday giving advertisers incentives to raise their spending on the platform in a bid to jump-start its business after Elon Musk’s takeover forced many corporations to pull back.

According to the email seen by Reuters, Twitter described the deal as the “largest advertiser incentive ever on Twitter.” The email stated that US advertisers that book $500,000 in new expenditure will be eligible for a “100% value boost” up to a $1 million ceiling.

On Saturday, a Platformer News reporter tweeted that Amazon plans to resume advertising on Twitter at a cost of around $100 million per year, subject to minor security adjustments to the company’s ad network.

A source familiar with the situation, though, told Reuters that Amazon has never halted advertising on Twitter.

Separately, Musk revealed during a Twitter Spaces chat that Apple is the top advertiser on Twitter and has “completely restarted” advertising on the network, according to Bloomberg.

Musk’s first month as Twitter’s owner has seen a reduction in workers, including those responsible for content moderation, as well as incidences of spammers impersonating prominent public firms, which has alarmed the advertising sector.

Since the acquisition, many firms, including General Mills Inc (GIS.N) and luxury manufacturer Audi of America, have halted or suspended advertising on Twitter, and Musk stated in November that the company had witnessed a “huge” decline in revenue.

Reuters’ request for comment on the subject was not immediately responded to either Apple or Twitter. (as per other article)